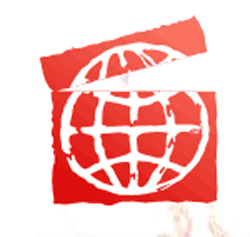 Categories:sidebarsound
by Mary |
on September 8, 2014

Later this week I have the pleasure of speaking at the Northcape film festival – in the most Northern most city in Europe. Martin Harries will also be attending to do two talks about Post Prodcution sound.

On Friday I will be giving this talk:

”Why your sound recordist is important to your film”

A film’s soundtrack starts with the recording on location. It’s often an area that is underated, particularly by novice film makers but it’s an area that can make or break your production. In this masterclass we will look at what can go wrong and how you can avoid mistakes. We´ll use examples from difficult locations and situations. We’ll also talk about new technology and how that is beginning to change the way we work.
http://nordkappfilmfestival.no/nordkapp-filmfestivalas-bransjeprogram-10-12-september-2014.5557261-26621.html